In a previous article, we discussed how states can be a rich resource for grant funding and looked at two states in the east. Now, we’ll move south and west to see what’s available elsewhere in Australia.

When most businesses think of government grants, they tend to opt for the big end of town – but that’s a mistake.

State governments are an untouched treasure trove of free money for small business. With grants providing money for innovation and commercialisation in industries from manufacturing to biotechnology, there is plenty of money to go around.

Microfinance for the Entrepreneur

What does microfinance lending have to do with the small entrepreneur, the independent contractor, or self-employed? It turns out, plenty.

Have you ever heard of microfinance? You might have, especially insofar as the developing world goes. Traditionally, microfinance has occurred in third-world countries where, say, a farmer gets a $100 loan to buy some cows so as to become self- sufficient. That’s microfinance.

Agriculture Secretary Tom Vilsack today announced the selection of organizations in 11 states for loans and grants to support job creation efforts and business development, and to strengthen economic growth in rural communities.

Grants for Businesses Relocating to Northamptonshire

After months of anticipation, The Information and Communications Technology Council (ICTC) has finally announced the re-launch of their popular small business grants for hiring program. The program, formerly known as ICTC Career Focus, has been rebranded ICTC CareerConnect, capping off a host of alterations aimed at giving small and medium-sized businesses greater access to the program while increasing the maximum funding amount for eligible applicants.

A – Z of Australia Business Tips 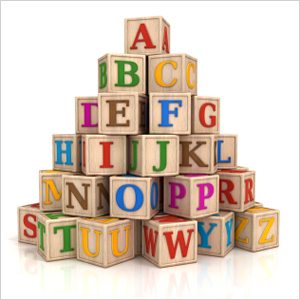 A is for the Australian Business Licence and Information Service (ABLIS)

ABLIS is a free service to help you find the business licences, permits, registrations, codes of practice, standards and guidelines you need to meet your compliance responsibilities as a business owner.

ABLIS saves you time and money by making it easier to find information and comply with government business regulations. 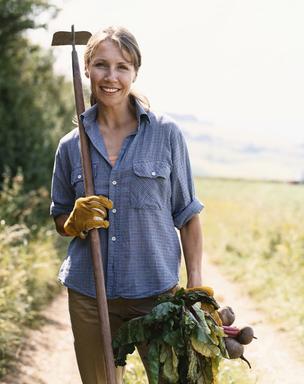 With U.S. consumers increasingly interested in organic farming, the small businesswoman today has many opportunities to capitalize. Organic farming provides a niche that most large farms cannot fill, and a wealth of help in the form of grants makes launching into an organic farming business relatively simple for any woman. Available grants run the gamut, but they fall into a few main categories.

Grant funding has made it easier to fund your Nevada business. The Nevada Microenterprise Initiative (NMI), in partnership with its parent non-profit lender the Valley Economic Development Center Inc. (VEDC), has added $2 million to support its small-business loan program statewide.

We use cookies on our website to give you the most relevant experience by remembering your preferences and repeat visits. By clicking “Accept All”, you consent to the use of ALL the cookies. However, you may visit "Cookie Settings" to provide a controlled consent.
Cookie SettingsAccept All
Manage consent